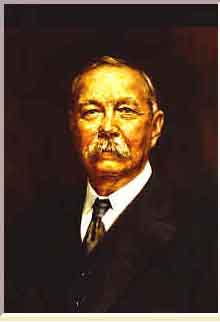 In this second seance, Conan Doyle explains the development of physical mediumship circles and his communications from Marilyn Monroe.